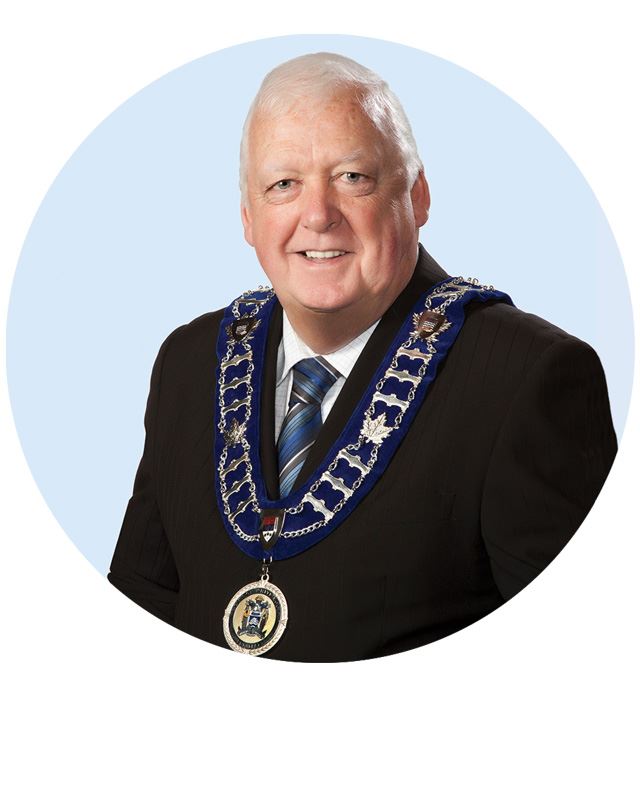 Darryl Walker was elected to the Office of the Mayor, for the City of White Rock, on October 20, 2018.

Mayor Walker’s public service career began over 40 years ago when he first joined the BC Public Service, in 1973, as a Health Care Worker at the Riverview Hospital/Forensic Institute, until his retirement in 2014. Throughout his career, Mayor Walker was also active with the BC Government and Service Employees Union, where he served as Provincial Vice President (1999 to 2008) and President (2008 to 2014), prior to his retirement.

In addition to his extensive career in public service, Mayor Walker believes in giving back to the community. For example, he has coached many kids’ sports and was a recent member for the City of White Rock’s Economic Investment Committee and Environment Advisory Committee.

Mayor Walker moved to White Rock in 1970. Both his daughter and son graduated from Semiahmoo Secondary School and were involved in sports locally. In his spare time, Mayor Walker’s hobbies include theatre and gardening.